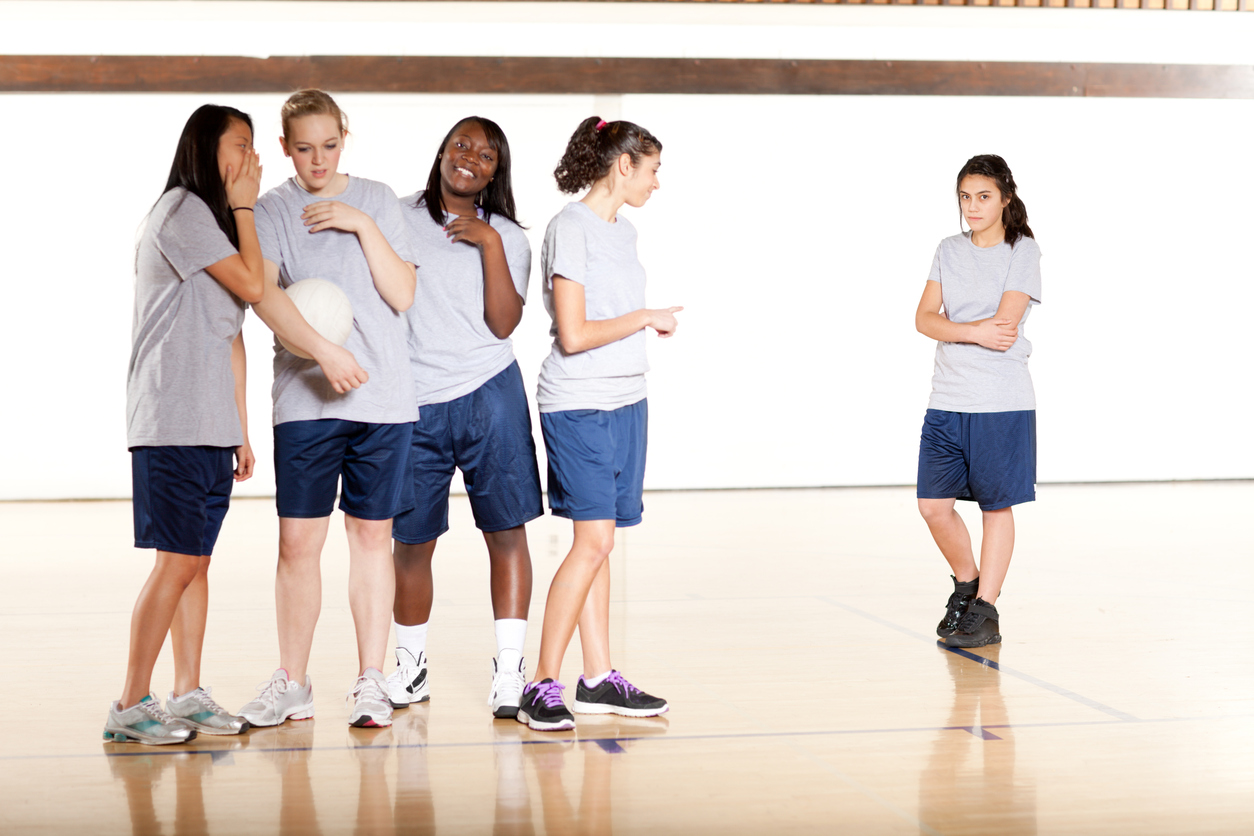 A new free bullying prevention workshop that focuses on changing the behaviour of high school students has been launched in Canberra.

No Labels has been developed by Canberra-based charity Mental Illness Education ACT (MIEACT) and aims to reduce the stigma associated with labelling children as bullies, bystanders and victims.

MIEACT executive officer Heidi Prowse said that by taking away the labels, Canberra’s students, teachers and parents could focus on the inappropriate behaviour and support change where needed.

“A lot of times we focus on labelling people. But when we use labels, it suggests a permanent personality trait, that the behaviour is the person, and they, therefore, can’t change,” she said. “But this program looks at it from a behavioural perspective – and all behaviour can be changed.” A pilot program received positive feedback from high school students with one Year 9 participant saying she liked the way it was presented and that it was more accurate than usual.

Another student said it prompted a rethink about how they interacted with people. “And I should check in with people, just to see about the casual teasing and whether it’s OK for them or not…”

Another said bullying should never be a first option. “You should get to know them before you judge a book by its cover – like you should read a few pages before you throw them aside…”

Funded by Hands Across Canberra, The Funding Network and the Commonwealth Bank, No Labels is billed as a practical and problem-solving workshop for Year 7-12 students that emphasises life skills and promotes positive mental health and behaviour.

The hour-long workshop takes a three-pronged approach – for those experiencing bullying (what to do and where to go to get help); for bullies (understanding their actions and why these may be occurring, and how to get support to change their own behaviour); and observers of bullying (how to find your voice to speak up against bullying, how to provide support to targeted young people and where to go to get support).

The goal is for students to learn to identify their own behaviour, and they are encouraged to seek help on behalf of their peers.

“Those who bully are 3.5 times more likely to instigate family violence, and two in five victims become bullies themselves. Hurt people hurt people,” she said.

Bullying can be verbal, physical or increasingly online.

Schools and youth groups can book the program by visiting https://mieact.org.au/workshops/no-labels/ or phoning (02) 6257 1195.