When Mental Illness Education ACT (MIEACT) called for expressions of interest for a pilot mental health program in ACT primary schools, 13 schools replied in five minutes. Now, thanks to the generosity of the Canberra community, a new mental health program can be delivered to 8–10-year-olds from the start of next term.

Nearly 300 companies and individuals contributed more than $124,476 in a live pledging at MIEACT’s inaugural fundraising gala on Friday evening for Thriving Minds: Empowering Futures –  a program tailored to the ACT curriculum, that provides primary school children with a “toolbox” of mental health, wellbeing and effective help seeking strategies.

“Currently there are no mental health education programs delivered face-to- face in ACT primary schools even though the curriculum opens up this conversation from year three. But now, thanks to the incredible Canberra community, that’s about to change,” said Heidi Prowse, CEO of MIEACT.

“Instead of asking companies to sponsor a table, we opened the evening with what I’ve dubbed Pitch Fest. Synergy Group officially launched the pledges, donating $10,000. From there, we had pledges from individuals and companies ranging from $30 all the way up – we’re just so grateful for Canberra’s generous spirit,” Mrs Prowse said.

According to the Australian Institute of Health and Welfare, 314,000 children aged 4-11 experience mental health issues. MIEACT volunteer and mental health advocate Millie Corin knows this all too well, and shared her experience of mental ill-health throughout childhood and adolescence, and how her journey may have been different with earlier intervention.

“Half of all mental health issues begin before the age of 14. As beneficial as it is for me to stand up in front a class of 15-year-olds and speak openly and positively about my own experience with mental illness, I imagine a few of them, just as I had done, are sitting there thinking ‘thanks, but where was this seven years ago?’”

“The biggest burden I carried with me at that time was that I thought I was the only one. Reading the statistics, I think of my eleven-year-old self, knowing now that statistically, there were probably three others sitting in my classroom feeling the exact same way.

“We need to have a conversation with our 8-10 year-olds. We need the half who will go on to develop mental illness to understand what this looks like, where to go, and that they’re not alone. And we need the other half to simply understand. In the Thriving Minds program, every kid gets a toolkit to learn how to manage their emotions and feelings from the start,” Ms Corin said.

Kate Miller-Heidke, who has long been an advocate for mental health, headlined the event on Friday night held at the  and set a perfect backdrop for the Pitch Fest for Thriving Minds.

The gala, an alcohol-free event, was held at the National Museum of Australia and was supported by non-alcoholic beverage company Altina Drinks.

Additional donations are still being accepted. To donate, go to www.mieact.org.au/gala. 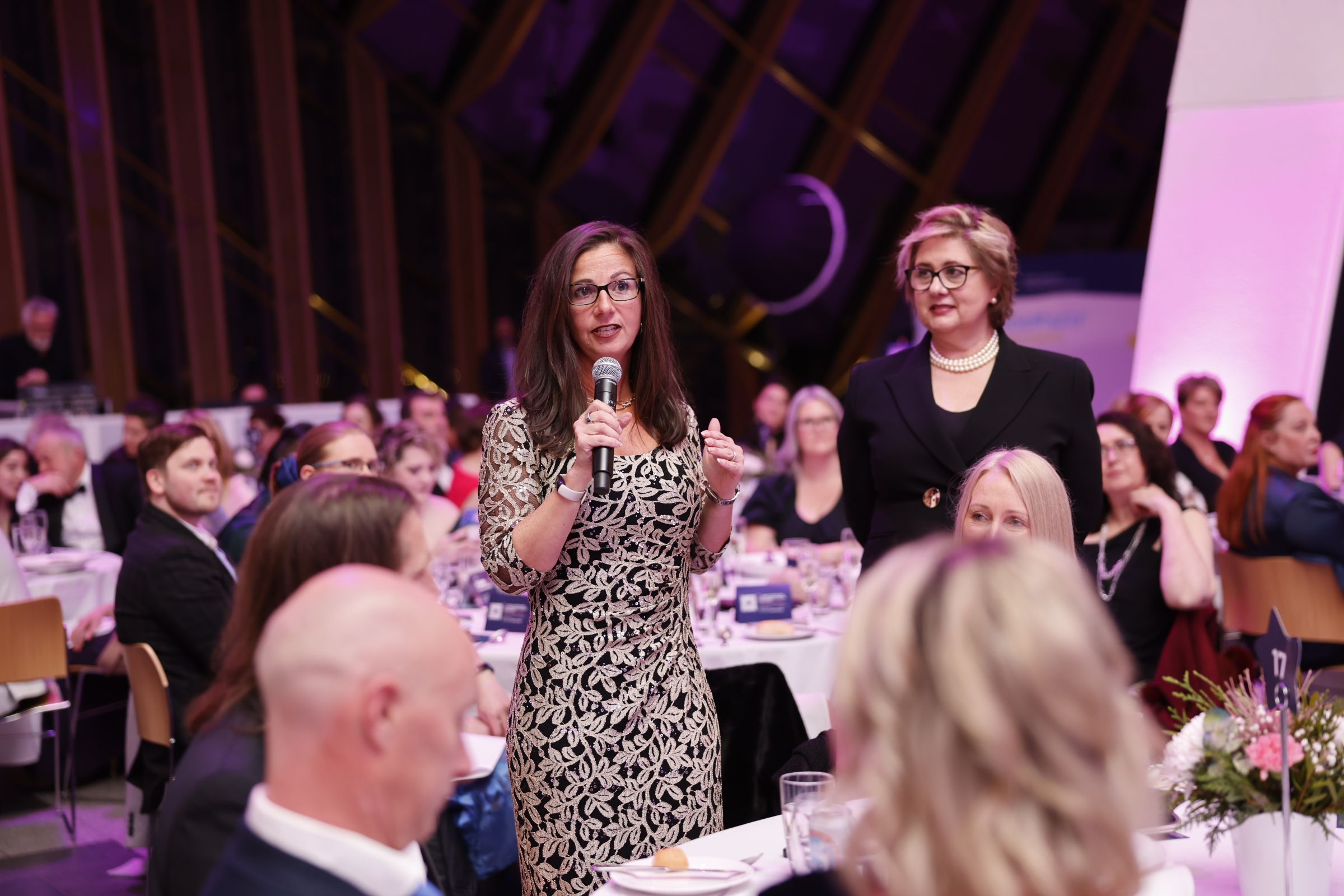 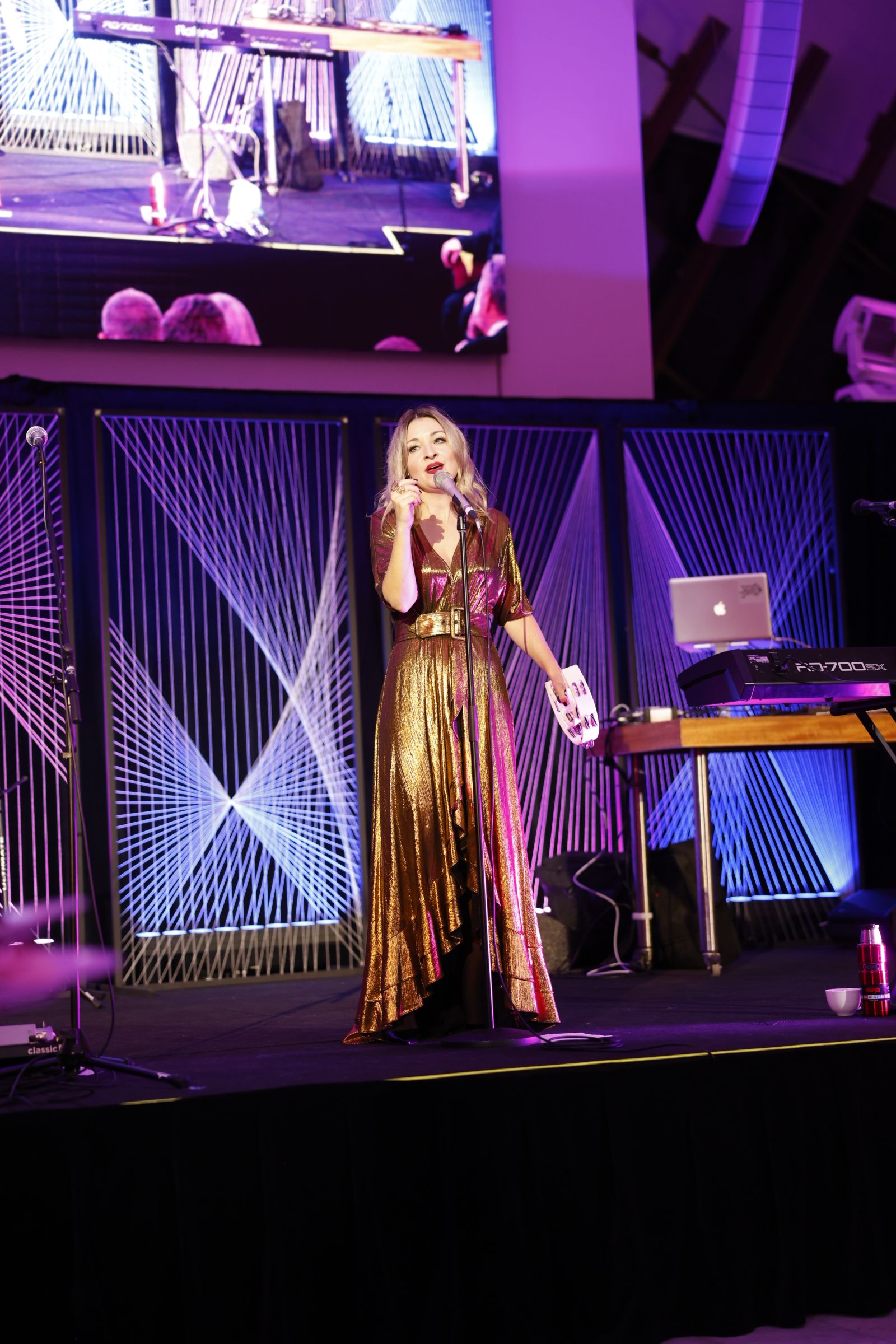 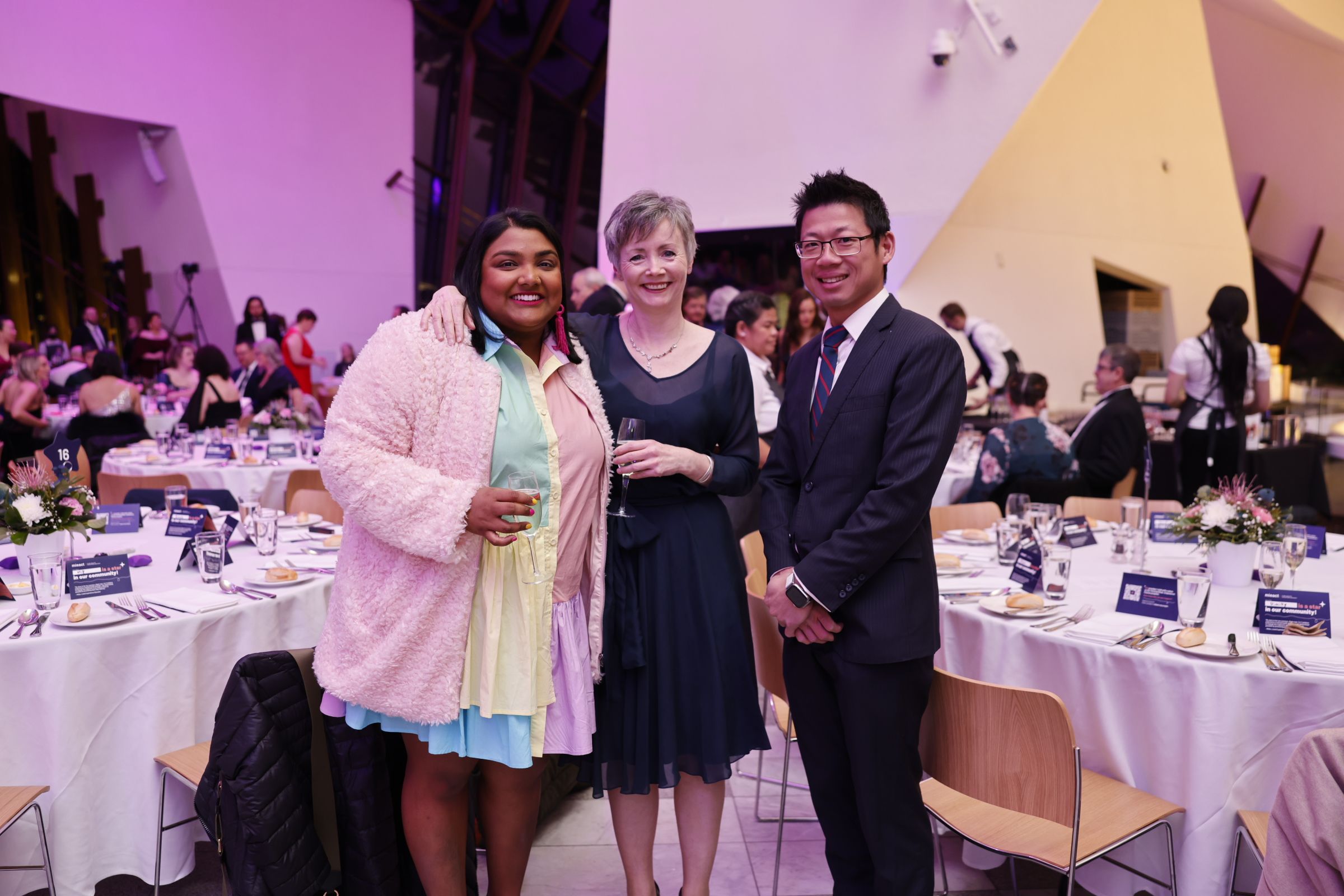 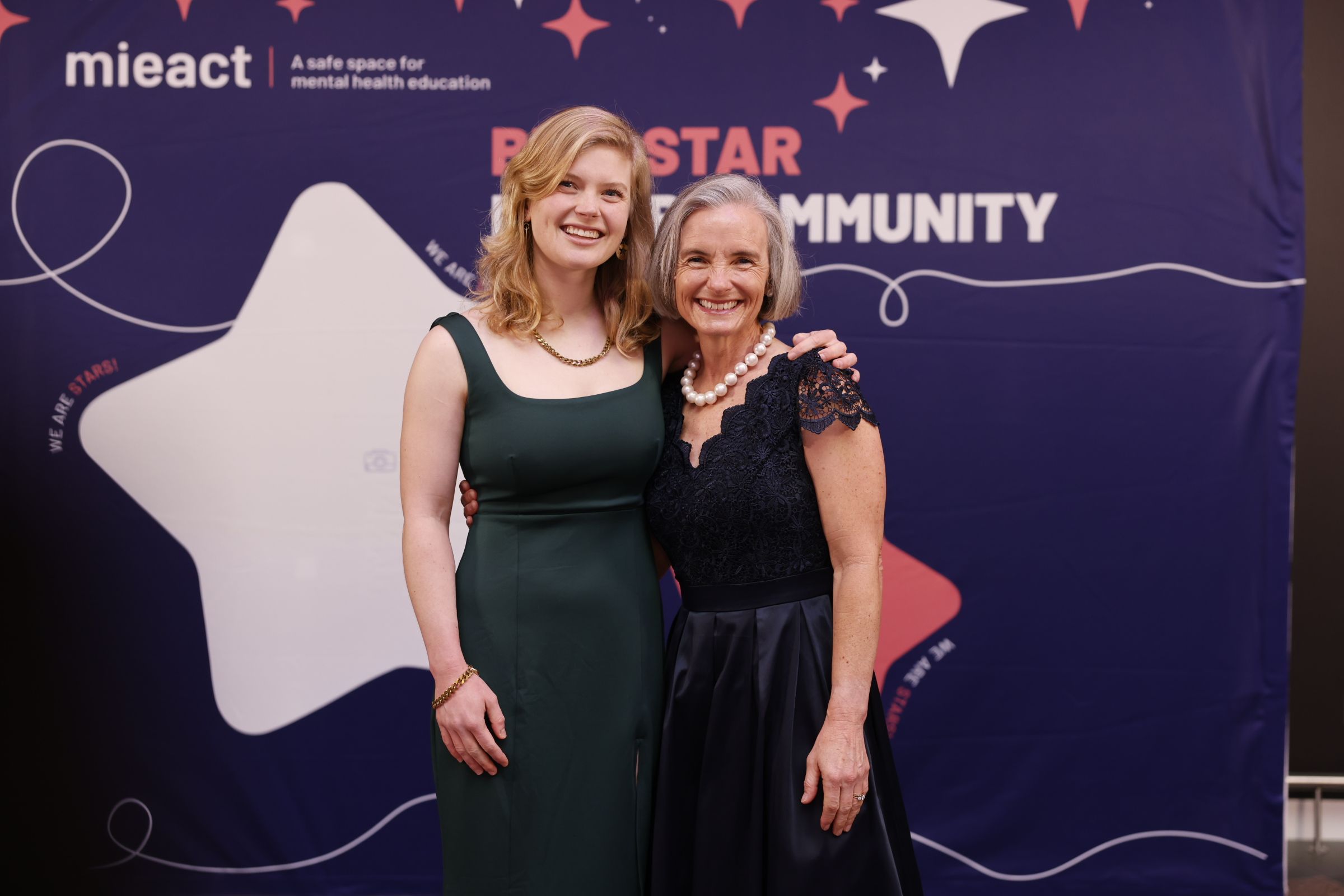